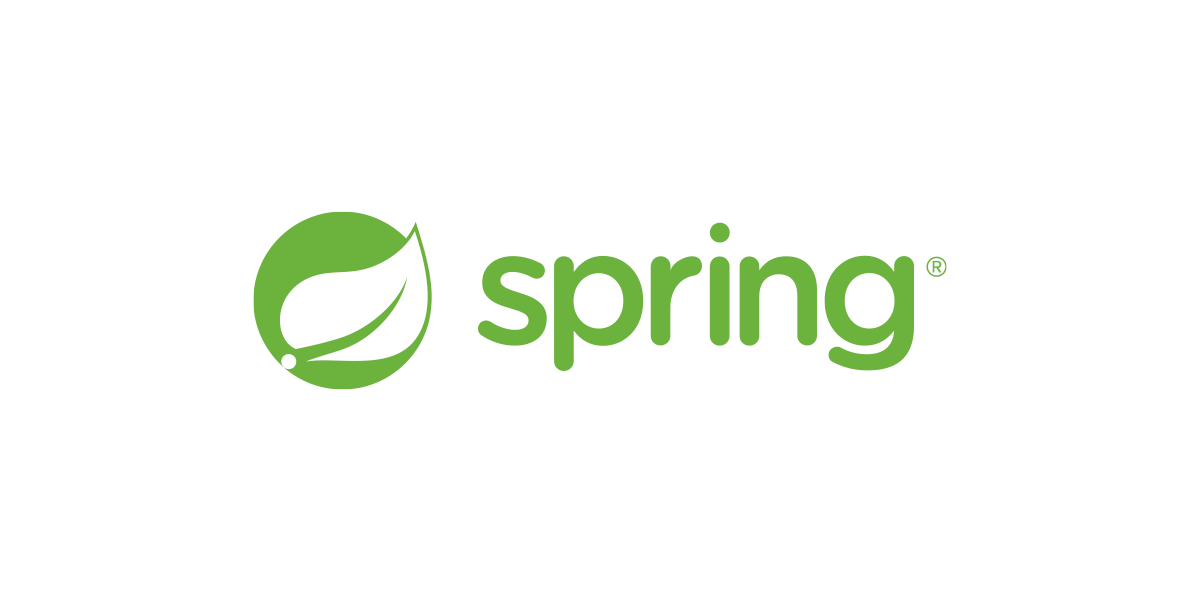 What is the concept of AOP? Which problem does it solve? What is a cross cutting concern?

Aspect Oriented Programming is the concept of weaving extra behavior during the application execution. The purpose is to solve cross-cutting concerns with a modular approach.

A cross-cutting concern is a concern that impacts every layer and class of your application. You need to be able to recognize requirements that needs to be solved by AOP:

What two problems arise if you don’t solve a cross cutting concern via AOP?

When not solving cross-cutting concerns with AOP you end up with 2 problems:

What is a pointcut, a join point, an advice, an aspect, weaving?

How does Spring solve (implement) a cross cutting concern?

Spring implements a Cross-cutting concern using a proxy. When a bean is the target of JoinPoints, Spring wraps the bean around a Proxy to intercept the call and execute the advices.

Which are the limitations of the two proxy-types?

What visibility must Spring bean methods have to be proxied using Spring AOP?

How many advice types does Spring support? Can you name each one?

@Before executes the advice before entering the target method.

You can block the target execution by throwing an exception in the advice method. Example with Security check, where you can prevent the user accessing a method if it doesn't have the proper roles.

@AfterReturning executes the advice after the target method returns a result

The target method has to return, not throw an exception.

You can also target only method returning a specific class. In this case, take as parameter the method return type.

@AfterThrowing executes the advice after the target method throws an Exception. If nothing is specified, the targetException is still propagated.

You can intercept only method sending specific exception.

The AfterThrowing advice can encapsulate the exception in a new one. Important: you can't stop an exception propagation

We don't know of it is a success or exception case, but we can execute code if we need to.

The advice is in charge of calling the target method manually. If the advice does not call the target, then the target will not be reached.

What are they used for?

Which two advices can you use if you would like to try and catch exceptions?

To try and catch exceptions, you can use:

If shown pointcut expressions, would you understand them?

For example, in the course we matched getter methods on Spring Beans, what would be the correct pointcut expression to match both getter and setter methods?

To match getters and setters, you could use the pointcut expressions:

What is the JoinPoint argument used for?

The JoinPoint argument is used to manipulate the target object and the arguments passed by the caller to the target method of any advice. The JoinPoint needs to be used with a defensive programming, as it relies on Object when manipulating the API.

What is a ProceedingJoinPoint? Which advice type is it used with?

A ProceesdingJoinPoint is used in an @Around advice. It gives the advice the possibility to continue the execution flow by calling.

See @Around advice for usage.

Thibault is a GCP Professional Architect, with a passion for great code. He likes reading about code best practices and staying up-to-date concerning the latest IT subject. He is also an official Spring Core Trainer, where he gives training at Zenika on a monthly basis. Read more